Anyone else tired of it?

There seem to be a whole lot of people talking in circles and about nothing, blathering, droning, on and on and on about drivel.

I have co-workers who do it.

I have a governor who does it.

I have family members who do it.

Political candidates are experts at it. Politicians have made a living at it.

The media does it.

Hell, my kids do it.

Anyone else just frickin’ tired of people, life, everything? 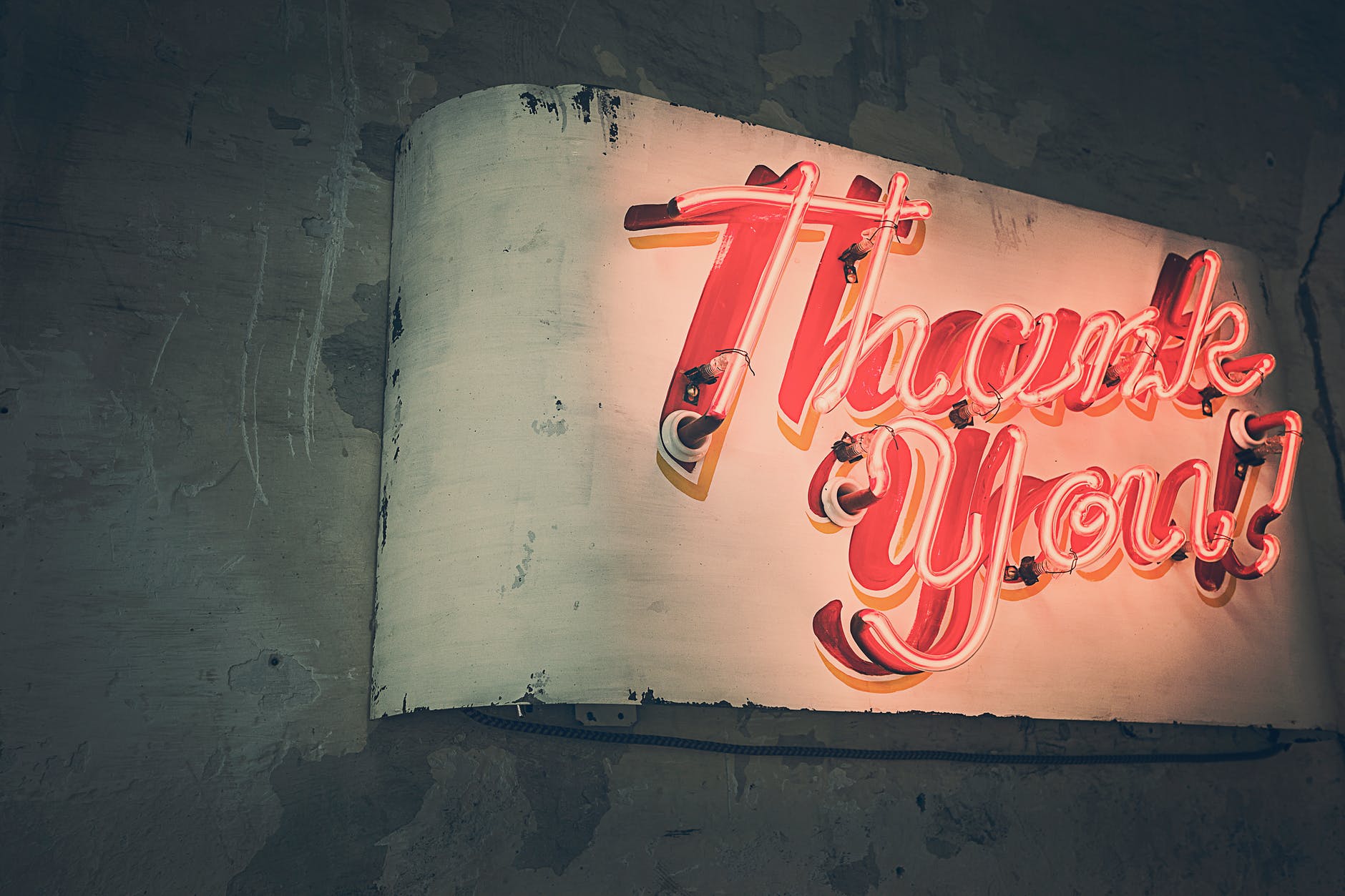 Photo by Gratisography on Pexels.com

As I pause a moment to give thanks for all that I have been given (I have not visited my computer this morning), I have to remember you.

It is because of you that we have created a little community where I have a voice to complain about things in my life, life in general, things in your lives, society, people, culture, smart and stupid people, and the list goes on…etc., etc., etc.

Essentially, you have allowed me to be your voice and in turn it has given me a voice too. I can’t always express the way I feel or think to the people who occupy my everyday life, so this has been an outlet for my frustration (and dare I say, anger?)

Some of what we talk about around here is for real and some of it is just for fun. Either way, it gives me something new to do each day in the hopes of entertaining you…or giving you something to ponder…or maybe giving you a silent fist bump knowing someone out there feels a little like you do.

So, I humbly say thanks.

Happy Thanksgiving to you and yours.

I don’t know about your state, but we have elections in ours today. Want to know who’s really stupid? People who choose not to vote.

One thing that has never made sense to me is that people are actually willingly giving up their right to vote by not participating.

Whatever! You are political. Every time you complain about the government or those working in it, for it, or around it. You’re political.

Voting is a fundamental right to CITIZENS of the United States. It’s your right. It’s your voice. No vote, no voice. But here’s the thing, it’s REALLY easy to do, if you really care. But even if it isn’t easy, you should still do it! Voting is like breathing, eating, and sleeping. You just should do it because it matters a lot.

Of course, there are those in our country who are not citizens and they vote, which is totally illegal and should be prosecuted to the full extent of the law. How is it they care more than actual people who are citizens?

Get and vote. Seriously.

And every other opportunity you have.