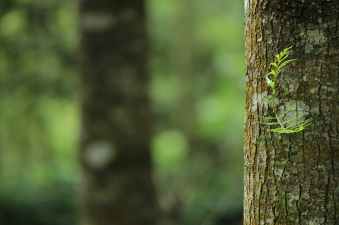 Photo by Mahima on Pexels.com

Cars are parked in the driveway.

The most frustrating part is that isn’t all. Those trees near the driveway, not next to it or over it, NEAR it…somehow they manage to also drop sap on the cars.

Sap! That sticky stuff doesn’t just wash off. No, that would make it easy. That stuff requires extra elbow grease and some of that “Goof Off” liquid cleaner. It’s a little easier when it is on the windshield, but not so much when it is on paint (or on the roof, which is hard to reach for a short guy like me).

Oh, and don’t get me started about not seeing the sap before using the windshield wipers. Hey, let’s smear that crappy sap all over the windshield and make sure it sticks to the  wipers too.

It would be nice if the garage could be used as such. Not gonna happen.