Did everyone really think China was just going to leave Hong Kong alone when the British handed it over 23 years ago? Sure, the agreement said that China would have to keep it’s democracy intact and not limit the freedoms of the people loving there. Ha! With a wink, wink, and a nudge, nudge China said, “Sure, we’ll do that.” But they secretly had their fingers crossed behind their backs.

We have watched the slow-ish erosion of freedoms ever since. Today, the Communists in China effectively eliminated democracy from the one area most hoped would have greater influence on the rest of China. The resistance in Hong Kong has been admirable, but Communism just keeps on rolling. Mao is probably dancing in his grave today.

I feel sad for the people in Hong Kong. Their lives aren’t going to get better. It almost always goes the wrong direction when it comes to this stuff.

That Great Wall of China just got, for all intents and purposes, a little longer. 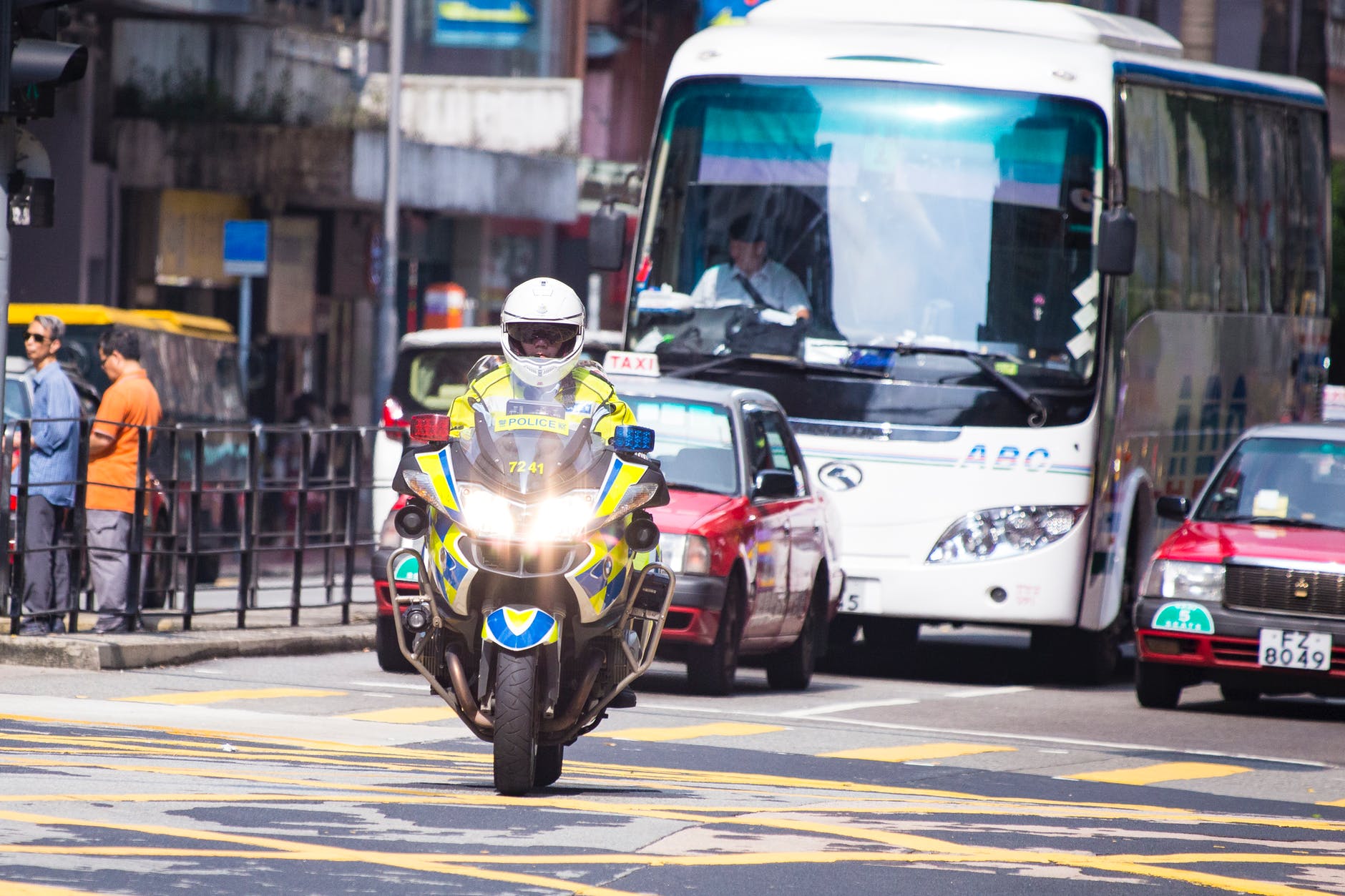 Photo by Jimmy Chan on Pexels.com

Wanna know what happens if the progressives and liberals ever win back all the branches of the government in the United States? Too dramatic? Overly cautionary? Hyper-political?

Pay attention to what is happening in Hong Kong.

Am I overreacting? Am I being alarmist? Am I blowing things out of proportion? No, of course it won’t be exactly like that. It will be a slower march towards Communism, but similar nonetheless.

Dissent? Don’t speak out or you will get a mob of unfriendlies descending upon you to ruin your career, life, relationships, and demonize you until you apologize (doesn’t matter if you do, they still blacklist you) or disappear from the public (either from your doing it or from them doing it).

Don’t think it’s possible? When England handed over Hong Kong back to China in 1999, no one really thought it would ever happen there either. “Communist take over of Hong Kong? Nah, it’s enjoyed too much freedom for too long, plus it’s an international hub for the world’s businesses. It’ll never happen!” So much for that thought, right?

The slow march in the US is a lot like a frog in a pot. You don’t know you’re cooked until it is too late. Unfortunately, there are far too many people in the pot who are not paying close enough attention to what is going on.

There will be a day when we wake up and the state of the States will be piss poor and many were too blinded by the agenda to see it coming.