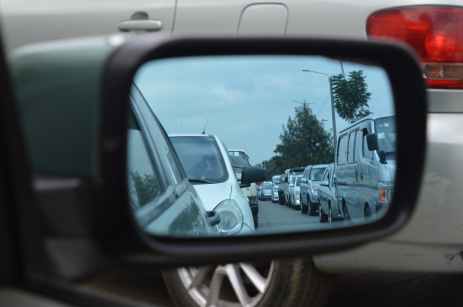 Photo by STANLEY NGUMA on Pexels.com

I commute just under 90 miles every day. If that isn’t enough to drive someone nuts, according to surveys and studies, I also commute in the worst traffic in the country. Here’s the thing, it probably really doesn’t have to be.

I’ll just come right out and say it, I commute with a lot of stupid people, which is weird since a lot of them should be smart considering the whole population of Boeing, Microsoft, Amazon, and other tech industry companies in the area. Because I commute the at the same time each day, in both directions, I see the same people/cars (mostly) everyday. And, because they are doing the same thing as me each day, you would think that they would know better. Thus, they are stupid. This can be the only explanation.

Why are they stupid? Because they are the ones causing the problem. Yes, the roadway is packed with cars. Yes, the traffic moves much slower than the speed limit. BUT, when they drive stupidly and have little to no patience, they are the ones causing the problem. For example: cutting people off, not letting people merge, tailgating, driving distracted, weaving in and out of traffic trying to get ahead…etc, bashing into others, etc…You know the people. You have seen them, but hopefully you aren’t one of them.

Studies also show that when you drive with patience and courteously, traffic moves more smoothly and everyone gets to where they are going more quickly. So, let’s do that people!