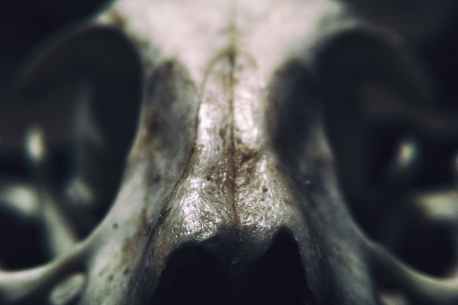 Everyone has skeletons. This is a fact.

The expectation that those who are in the public life, whether in government service or celebrity, be perfect and have no skeletons in their past is absurd. This is an impossible standard and one that no one can meet. Quite frankly, we, the American public, should be ashamed of ourselves for expecting this standard and for mistakenly trying to create it. Not all skeletons can be ignored and some most definitely shouldn’t be; however, there is also a limit to what should be considered when determining the true character of a person. Time and behavior have to be considered. Character isn’t built in a day, for good reason.

Our Founders are rolling over in their graves. None of them were perfect, but at least they understood that about others nor did they expect it.

If you are currently in a place of power, in the government, a celebrity (major or minor), or just a regular person…you should just stop doing whatever you’re doing and resign. Go live in a hole and interact with no one, because eventually your skeletons will come out of the closet and no one is exempt from being haunted by them.