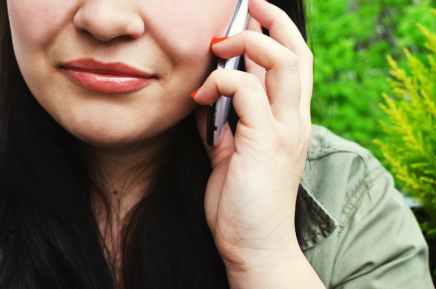 Photo by Breakingpic on Pexels.com

I have written in the past about a co-worker who talks so fast that she sucks all the air out of the room and doesn’t leave room for anyone else to say anything.

Well, I also have a co-worker that apparently thinks she can read my mind and tries to finish my sentences for me, right or wrong. We can be talking about something and she interrupts to try and say what she thinks I was going to say, only for me to stop and have to redirect her in another direction. She must think she knows everything.

I am pretty sure that means she isn’t really listening, but trying formulate where I am going so she can jump ahead and finish what it is we are working on or trying to troubleshoot.

Irritating. Not to mention it takes more time than necessary because you are always putting her back on the right track.

Tell me something annoying about one of your co-workers. What drives you nuts at work? Let’s commiserate!

I know we have gotten rather spoiled these days in society and the modern comforts we often take for granted only seem to make us appreciate less and less. There is no lack of gratefulness these days.

BUT, I gotta tell ya, there is nothing more frustrating than slow “fast” food.

Time is short. You have a schedule to keep. You’re a mover and a shaker and you gotta get stuff done. People to see, places to be.

So you stop at a “fast” food restaurant thinking you can get in and out in less the 7 minutes and you can still maintain your fast paced agenda.

Screeching halt. 13 minutes later. 22 minutes later. Doesn’t matter how long really, as long as it isn’t “fast” it gets frustrating fast. You can feel your anxiety rising and you start “chomping at the bit”.

As an example just this morning even, I was running a little behind and there was no coffee ready at home. I stopped at a place where the golden arches beckon (don’t judge the coffee, it is passable) in hopes that I could get in and out quickly. Seven minutes from ordering, I am still waiting…for coffee. This, waiting at a place where the literally push a button after the put the cup under the spigot because the coffee is made in one of those dispenser things. That is not fast.

Hey, wait! Can we have a do over? I am not ready for the new work week to start yet. I have too many projects I need to work on.

Man, anyone else notice that weekend went really dang fast?

Saturday was a insulation and sheet rock project in the garage, as well as a birthday party. Sunday was a soccer game and yard work.

How about we take a couple more days of weekend and call it good for this week?