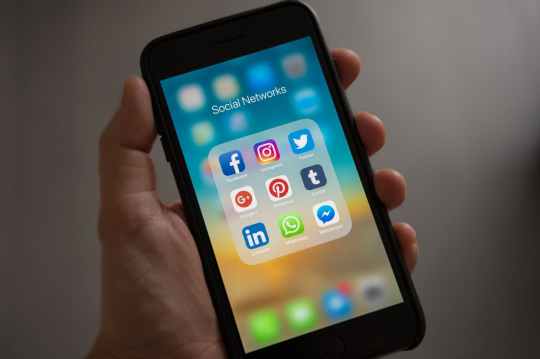 I have got to say, we are some kind of stupid trend as a society.

There are people (trolls) out there scouring the historical Twitter posts (or other social media) of “celebrities and stars” so they can be “outted” as having offensive ideas/beliefs or having said something offensive.

If this is going to be the trend and we are going to go back and vilify people for things they did in their past, then we better just fire EVERY comedian alive, even our favorite ones. We should scour every past performance and just ax them on the spot – because I am sure they probably said something insensitive, politically incorrect, racially or sexually offensive, ageist, blah blah blah…

How about we judge people on their present rather than their past? And, how about we leave history as history – then learn from it rather than scrub it clean or hide it.