…but it really isn’t baseball.

Sure, they are playing the game. That part I like. I have missed it. Spring Training, when I was there in February, feels like a lifetime ago at this point.

But, with the shortened season, rule changes for said short season, and all the protest stuff going on before and during the game, it doesn’t feel the same. I love the game, but it just isn’t the same. 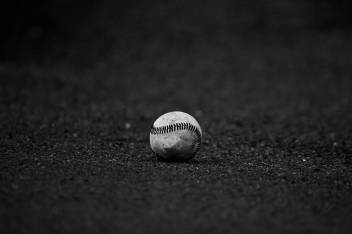 Photo by Rachel Xiao on Pexels.com