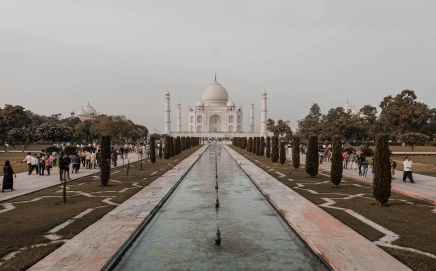 Photo by Naya Shaw on Pexels.com

I wasn’t a fan of the Beauty and the Beast remake. I saw it on DVD. I am not liking what I am seeing so far for the Aladdin remake. I am optimistically hopeful for the Lion King remake.

Disney continues to make these remakes because they can and people pay money to see them, well, because it’s Disney. Really though, it is just a money grab. I suspect that if Disney made an animated movie, releasing it in February, and then took the exact same movie and made it live action for release in November – well, people would pay to see both. Because, as consumers, we just aren’t that bright.

It ain’t a whole new world. It’s just a rehashed and recycled world.