Kids. They can be so confusing.

When my daughter was really young she used to tell me that she “didn’t want me.” I, of course, knew she was mad at me and knew that she wasn’t really speaking truth, at least the truth of a 2-3 year old.

Now I find myself in the later years, as she is a teen, saying more things that start with, “I don’t want you…”

Most of the time is related to a request for her independence and I respect that. I shouldn’t need or want to do everything for her. I am willing to let her explore things on her own and allow her the freedom to have success and to make mistakes. I may not always be happy about the choices, but they are hers to make. I can, of course, choose not to honor the “I don’t want you…” if I know the choice or decision isn’t in her best interest and is dangerous.

She now has a job. It’s doing something she likes (kinda, kids don’t really like to work) and in a sport she has enjoyed for a long time. She has been reffing soccer games for the parks and rec. For the most part, she has enjoyed it and she has been successful at it this year.

I once said, shortly after she got the job, that I was going to come watch her some time. Her response was, “Dad, I don’t want you to come watch me ref games.” When asked why she said that was just weird, that parents aren’t supposed to go to their kids’ place of work just so they can watch them. OK, get that. We visited my son at Taco Bell shortly after he got his first job just to tease him a little but it wasn’t to sit and watch him during his whole shift.

So, to honor her request, I have stayed away. Part of me wants to go watch her and be proud of the job she does, but I can also do that just sitting at home. I don’t have to see her to know she is doing the best she can, really enjoying what she is doing at the time, and be proud of her too. Right?

Am I correct in honoring her “Dad, I don’t want you…”?

Why can’t kids come with a damn instruction manual? 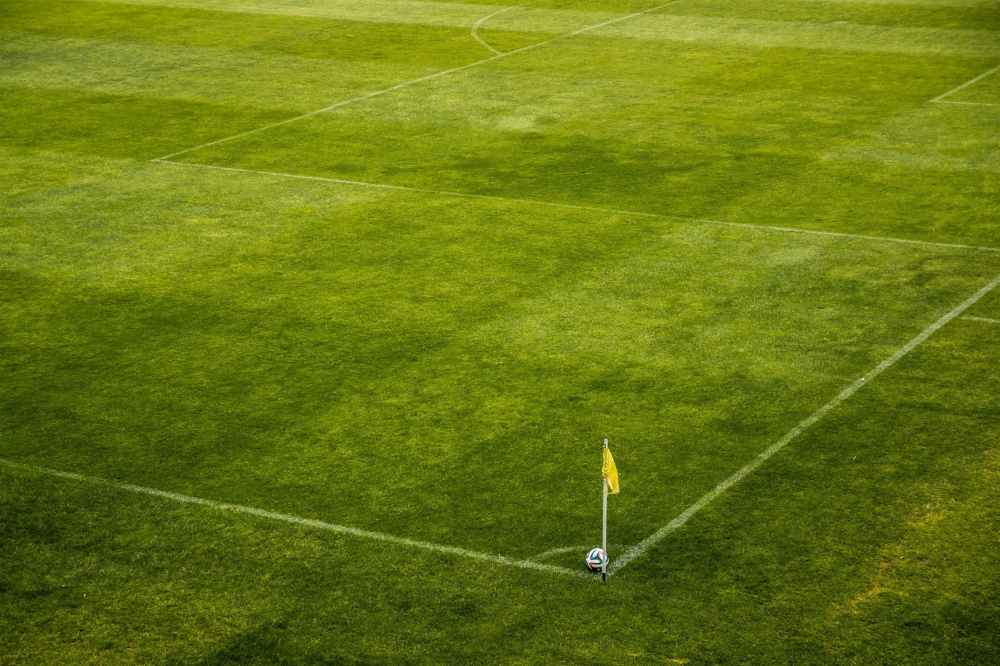