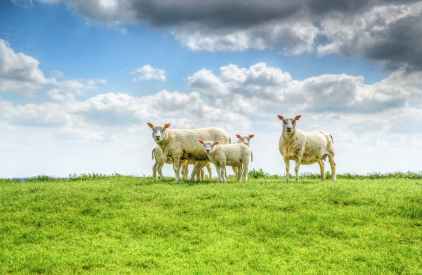 Photo by Skitterphoto on Pexels.com

I am talking about family members (adult children, really) who don’t ever make any plans on their own, but just “tag-along” on the plans of others.

Birthday parties, Thanksgiving, Mother’s/Father’s Day, etc…never their own plans, always the question that comes one of two ways, “What are the plans?” or “What are you doing?”

Both of those questions are then followed up by the assumption that they are automatically invited to the event (even if it doesn’t really involve them) and don’t have to put in any effort into it. Sure, sometimes they offer to bring something minimal but most of the time they just show up and consume with little to no appreciation.

I have watched from afar and up close and personal, so here’s an example of which I speak:

Mother’s Day planning is done for an elderly mother. Plans are made, set, decided upon, and food is purchased for said get together. Planning has been done by the child of this mother BUT what soon follows is the children (the adult grandchildren of the elderly mother) of said mother doing the planning don’t plan anything for their own mom. Instead, the children just horn in on the plans for the grandmother – they don’t make any effort to plan anything for their own mother, other than just going to the gathering for the grandmother.

Does that make sense? I tried to explain that as clearly as possible, but I am not sure I did it successfully.

Anyway, this kind of tag-along thing happens all the time and, quite frankly, the mother needs to say something about it but doesn’t have the heart to speak up and tell the kids they need to do their own planning.

Of course, I can’t speak up either because that is a battle I can’t win no matter how I approach it. I am sure you can assume you know how that would all go over.

Irritating, really. And all I can do is sit back and watch it happen…

Unsolicited Advice? If you have are an adult child with parents who are still around, make your damn own plans! That might be challenging depending on family situations and timing, but the effort is noticed and appreciated. DON’T just tag-along (even if you are invited to). Grow up, be responsible, and truly appreciate your parents instead of just relying on them.

Leave a Reply to The Hinoeuma Cancel reply