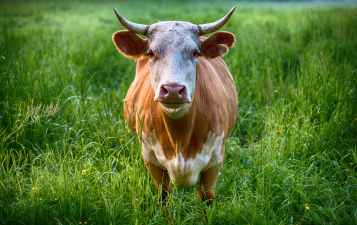 I made the mistake of working with a client on an issue that was outside of my knowledge wheelhouse. It really wasn’t that big of a deal and should have been an easy solve for those who are more knowledgeable than I in this particular area. However, as it turns out, not only am I a “middle guy” but so is the client. So you have two middle guys passing information back and forth only to have two larger organizations duking it out above us as they blame the issue for each other.

As such, I was trying to keep my head down and just play my part in passing along information.

Well, as I was following up on this issue this morning (I hadn’t heard anything for several days, going back to last week), I found out that there were at least three other people involved, but didn’t now know that because I wasn’t included in the follow up emails as the issue continues to cause problems.

To add even more confusion, one of my colleagues who was trying to be helpful (though she often steps where she shouldn’t) saw an email in our customer support account that wasn’t addressed properly and started an completely new client ticket before looking to see if there was history on the issue. Now, the issue is in giant CF mode!

I didn’t want to deal with this issue in the first place, so I am going to do what anyone else in my position would do when they venture onto the farm and promptly step into a big pile of B*LLSH#$%…pass it to a colleague who should have been dealing with it in the first place.

Now, I need to find a rag to wipe off my shoes.